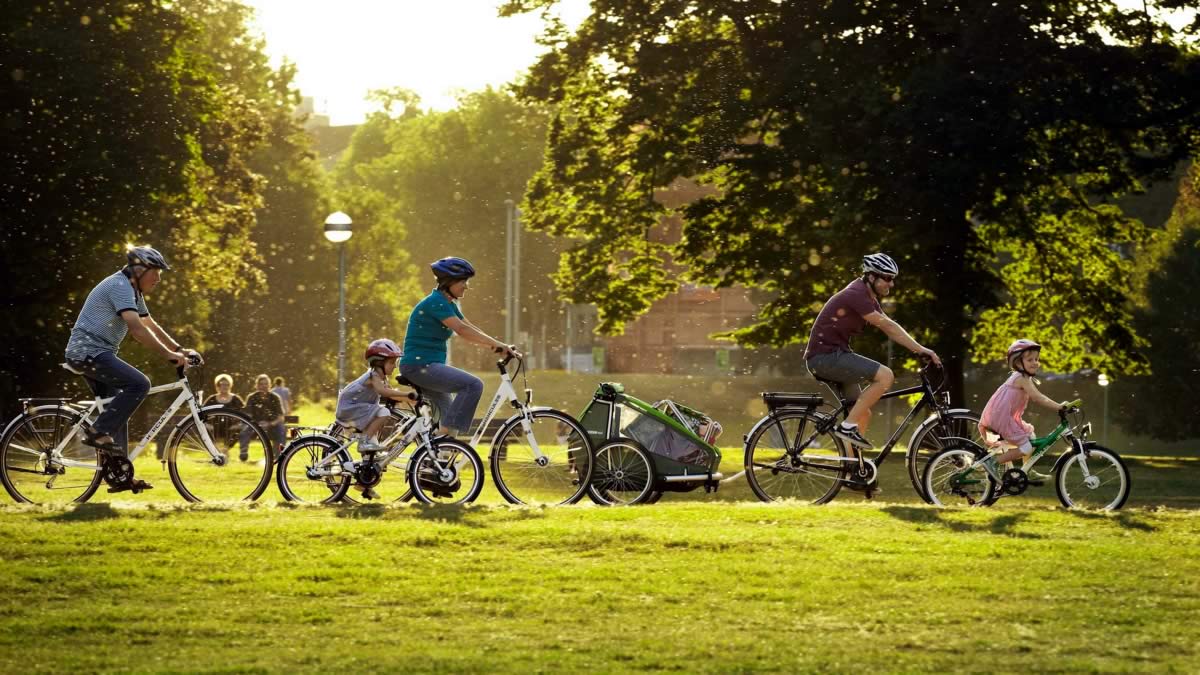 While $130 million has been invested in active transportation infrastructure over the past five years, that money has come from the same funding envelope as transit projects, leading municipalities to take an either/or approach that was at odds with the reality: People walk and bike to the bus or train.

Minister of Infrastructure and Communities Catherine McKenna and Parliamentary Secretary Andy Fillmore announced the government’s intention to develop Canada’s first National Active Transportation Strategy on March 12, 2021. The new strategy is to be developed with input from the public, provinces, territories, municipalities, Indigenous communities, not-for-profit organizations and business. It will explore options to deliver more trails, cycling paths and other forms of active mobility in rural, urban and Indigenous communities.

This initiative is also being presented as part of the government’s climate action plan, designed to promote a healthy climate and healthy communities.