“Could be a model for all of Canada” – TAA 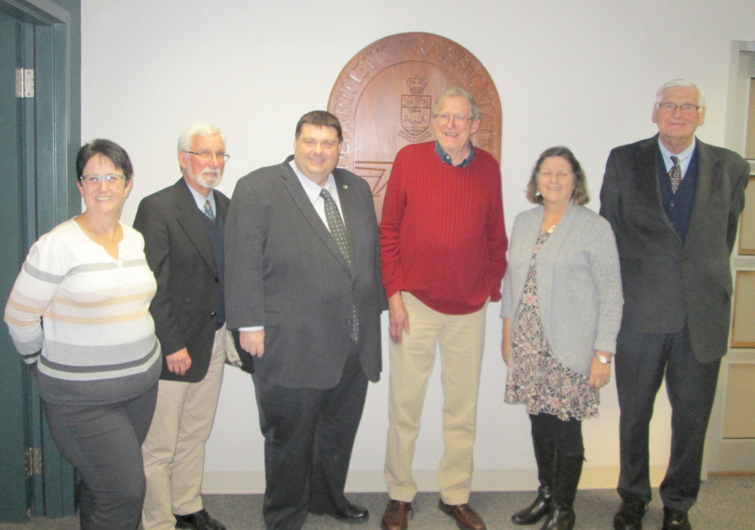 RuralLynx may soon be a reality in New Brunswick’s Charlotte County, bringing renewed mobility to the people of small towns and rural communities and connecting them with the public services they need in Saint John.  The Southwest New Brunswick Transit Authority Inc. pitched its business plan to provincial Transportation Minister Bill Fraser and senior officials on October 27th.  While the minister’s response was positive, there has been no firm commitment of the necessary financial support that would enable the bus service to finally hit the road next year.

Yet Stan Choptiany, the former mayor of Saint Andrews who chairs the authority’s board, has a positive feeling that it’s all going to fall into place.  The project, strongly supported from the start by Transport Action Atlantic, has found favour with both the MLA and MP for the area, and is well positioned to receive a portion of its necessary funding from United Way.

TAA emphasizes that the amount of money needed from the provincial coffers is miniscule in comparison to the overall budget of the Department of Transportation and Infrastructure, and is an investment that will ultimately result in significant overall savings to government.  A follow-up message to Minister Fraser urged him to take a “leap of faith” to support an imaginative proposal that could be a model for all of Canada.