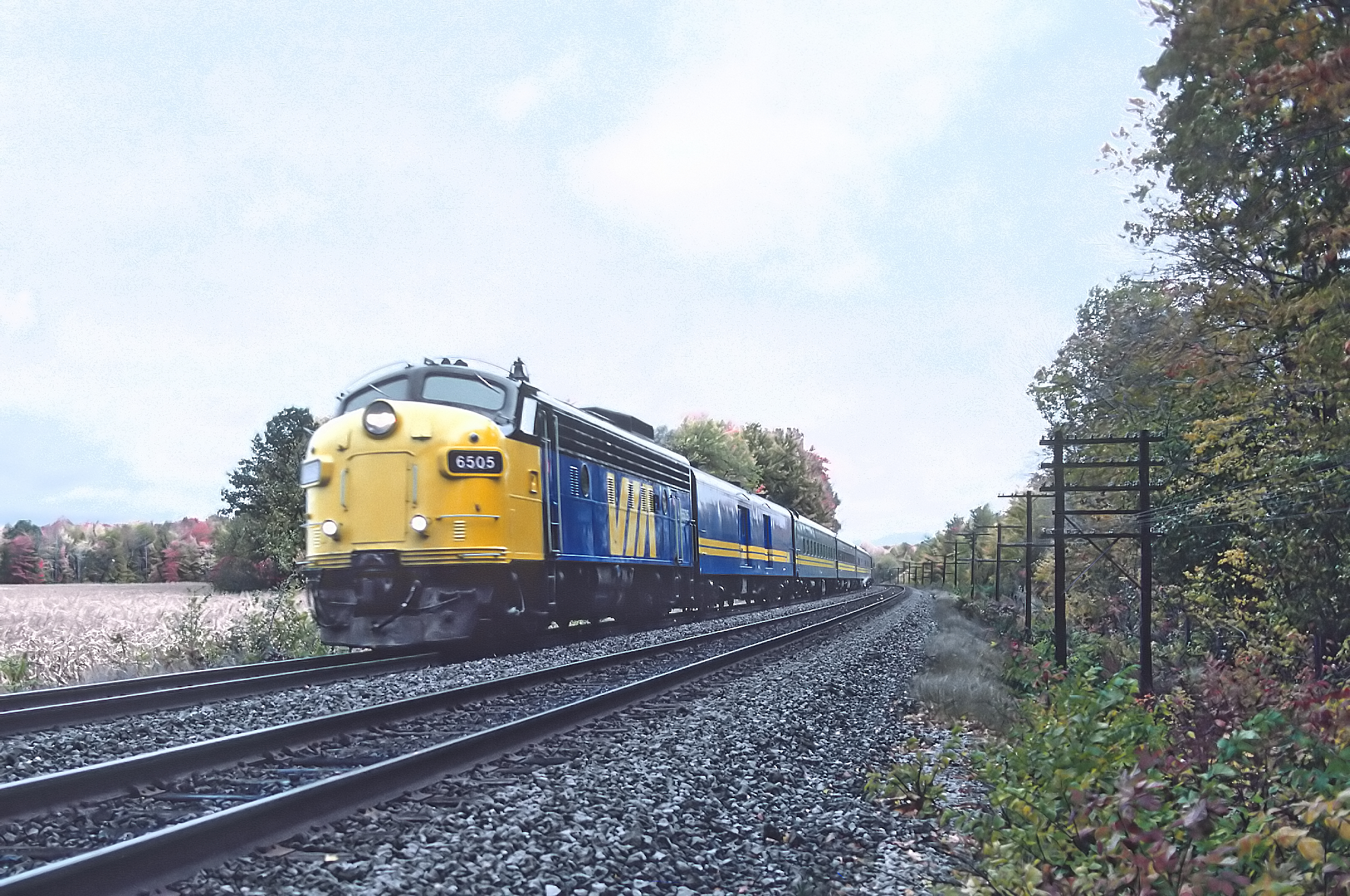 On January 15, 1990, sweeping cuts to passenger rail across Canada came into effect. We all remember the loss of iconic long-distance trains like the Atlantic through St. John, and the Canadian on its southern route through Thunder Bay, Regina, Calgary and Banff. Peterborough, Ontario lost its connection to Toronto, and countless smaller communities like Yarmouth, Nova Scotia also lost their last train.

The politicians who made that fateful decision might have thought they were doing what was best for our country, thinking of trains only in terms of fare revenues rather than connections between people and opportunities, but over the last thirty years the wider costs of the cuts have piled up. As inter-city regional bus services have also declined, the damage to Canada has been amplified. We now have some of the largest cities in the developed world that are isolated from passenger rail, and many communities without any public transportation links at all to the rest of Canada.

Almost every policy objective that improves the quality of life in Canada, whether it be better jobs, access to education, delivering high standards of healthcare, or protecting the natural beauty of our country, is much harder and more costly to deliver without the foundation of a reliable public transport system for all Canadians.

The cost of missed medical appointments alone, because the friend or relative who was going to drive is suddenly unavailable, run into millions of dollars. The impact of social and economic isolation in smaller communities is uncountable. The cuts also served to “kettle” growth into Canada’s largest cities, contributing to some of the largest and most expensive challenges Canada faces today: unaffordable house prices, unbearable urban traffic, and spiralling costs for infrastructure to support suburban sprawl.

In 1990, Canada bet against inter-city trains and passengers. In the same year France was betting on the future of rail, opening TGV Atlantique. It’s now safe to say Canada lost that bet, and over the last 30 years more and more countries across Europe, Asia, and in Africa have invested in the passenger rail infrastructure and services needed to support sustainable economic growth, joining the winning side. It’s time Canada did too.

You can make a difference by phoning your Member of Parliament today, or writing them a short personal letter, to let them know that you care about this issue, want to see these cuts undone, and to live in a Canada, once again, united by train.

Call Your Member of Parliament