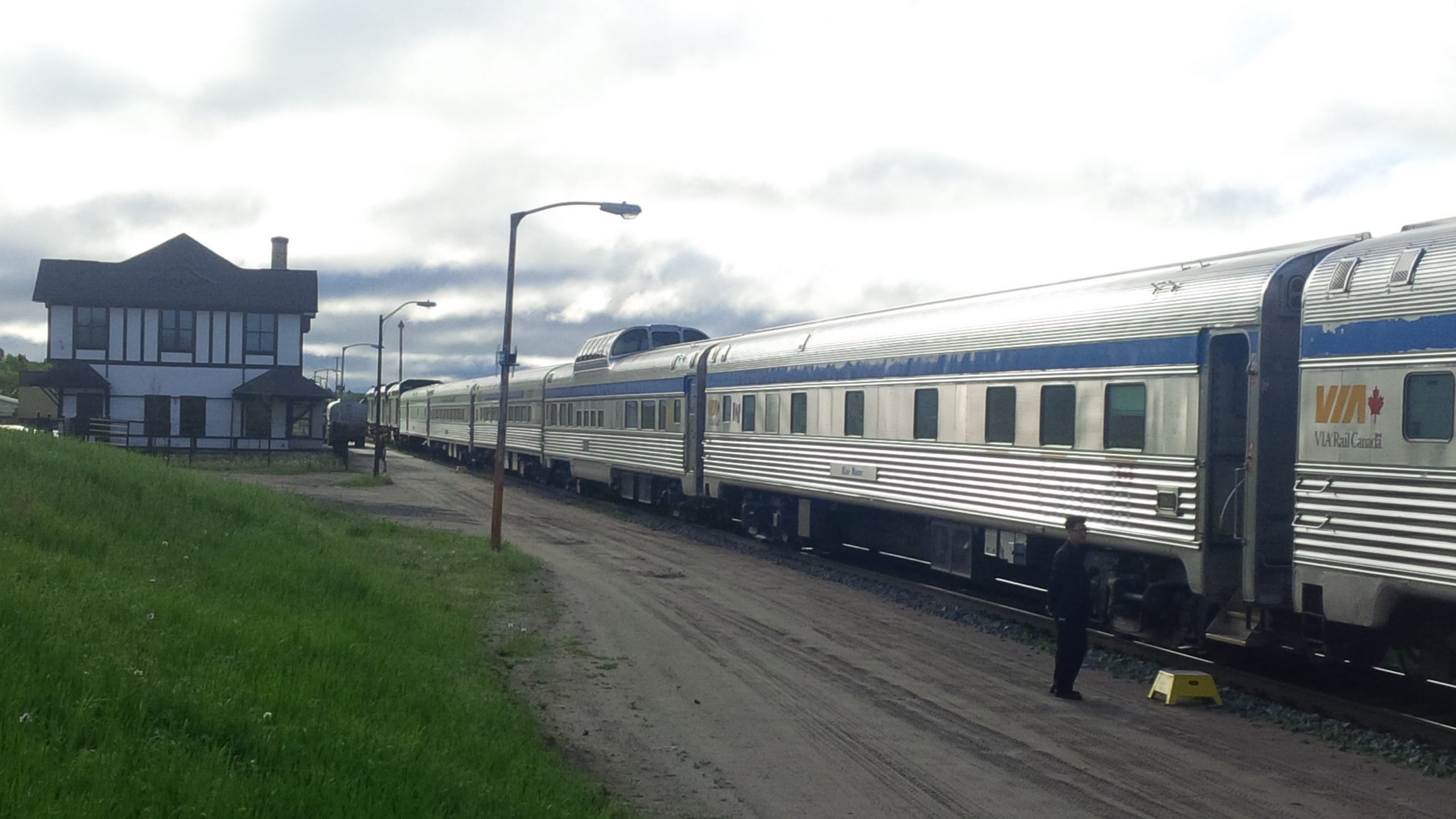 VIA Rail Canada has confirmed it is preparing a business case for the renewal of its aging long-haul locomotives and cars – some of which are more than 70 years old. The Crown corporation hosted a virtual “Market-Day” event with suppliers on January 20 to discuss the project and seek their input on various elements including schedule, budget, procurement and delivery timeline.

Those discussions will inform the submission to the federal government, which will ultimately have to approve the necessary funding. The latest version of VIA’s 5-year Corporate Plan, which has just been released to the public, is rather pessimistic on how long the process will take, suggesting that delivery of new equipment may well be 10-15 years in the future.

VIA is being somewhat coy about which potential suppliers might be involved. The invitation posted in December on the MERX public tendering website was extended to “all tier 1 original equipment manufacturers of intercity and long-distance rail cars and locomotives”, adding that the day would be dedicated to both informing the market about the fleet renewal opportunity and addressing the context of the Government of Canada’s 2022-2023 Budget.

A spokesperson in the office of CEO Cynthia Garneau did say the participating suppliers at the market day came from “across the world”, but was not in a position to say how many there actually were. However, it’s a safe bet that Siemens Mobility will be among the contenders to at the very least build new locomotives. Siemens is already supplying 32 bi-directional trainsets to replace VIA’s entire corridor fleet by the end of 2024. The first of these is currently undergoing testing in real-life winter conditions on the Alexandria Sub between Ottawa and Coteau QC. The testing is reportedly going well and entry into revenue service is set to take place later this year. Overnight trains based on the same car design are currently being produced for OeBB and other European customers.

The company also builds a long-distance version of its Charger locomotives for Amtrak, which now has a total of 125 of the ALC-42 units on the way, having just exercised an option to add 50 more to its initial order of 75 locomotives. The long distance variant boasts a 1,000 kW head-end power capability for car heating and hotel services, compared to 600 kW on the ones in VIA’s current order, as well as 20% more fuel capacity for longer range. Amtrak has been testing the first two units over the past six months, and they’ve just been placed in revenue service on the Chicago-Seattle Empire Builder.

Alstom, which acquired Bombardier Transportation including its Canadian train-building operations in Thunder Bay and La Pocatière; Stalder, with experience in supplying dome cars to the North American market; and CAF, whose plant in the United States recently produced Amtrak’s Viewliner II sleeping and dining car order are also amongst the most likely potential bidders. Hitachi, CRRC, and others may also be interested in entering the North American overnight train market, because Amtrak is also likely to start looking for a replacement for its Superliner fleet, parts of which are now 40 years old, before very long and that would be a larger order. However, there is no “off the shelf” product line from any one car builder that would come close to offering all the car types and passenger amenities of the Budd-built stainless steel fleet, so some new engineering, development, and testing will no doubt be required, which explains VIA’s long anticipated timeline for procurement.

Meanwhile, the union representing many of VIA’s employees wants Ottawa to pour “significant dollars” into the corporation’s long-haul fleet renewal, and it views the Halifax-Montreal Ocean as a priority.  Unifor spokesperson Scott Doherty told the Campbellton Tribune that upgrading passenger rail transportation is a key factor across the country. He said that the Trudeau Government needs to follow the lead of the Biden White House, which as just committed to the largest public investment in Amtrak’s entire history.

“It can’t just be fast rail service from Toronto to Ottawa or Montreal to Windsor,” he said. “That can’t be the only place where investments get made.” He added that rail travel is “a green, environmentally acknowledged form of transportation, and it’s got to be affordable.”