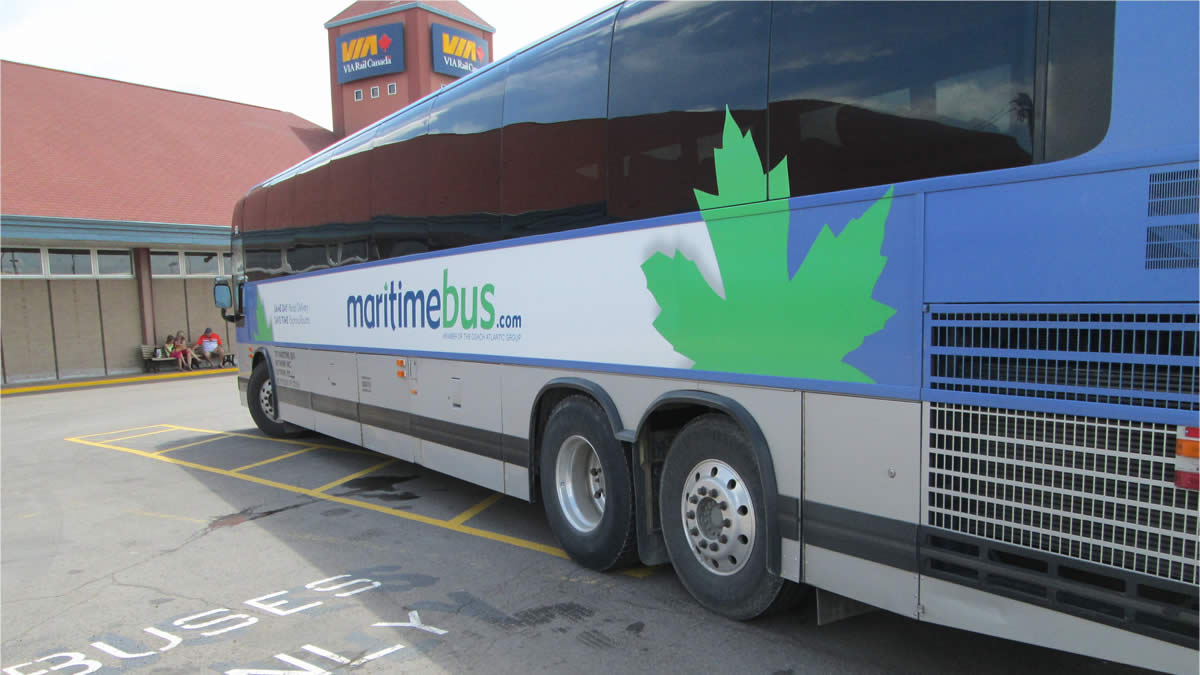 The “Atlantic bubble”, has now been in effect for a full month, allowing residents of New Brunswick, Nova Scotia, Prince Edward Island and Newfoundland and Labrador to travel throughout the four provinces without restriction. Although no new cases of Covid-19 have been attributed to the easing of travel barriers within the region, the premiers have clearly lost enthusiasm for the idea of further opening up to allow visitors from other provinces without the requirement to self-isolate for two weeks. There is currently no indication this will happen any time soon.

Meanwhile, Marine Atlantic has been closely monitoring ferry demand between Newfoundland and Nova Scotia since the bubble was announced, and has been gradually increasing the number of passengers permitted on each sailing. By the last week of July, the limit had been boosted to 200, in addition to commercial drivers. Passengers are required to wear a face mask in terminal buildings and while boarding the vessels, and are required to remain in their assigned accommodation or seating area. Onboard meal service is still suspended, but each passenger is provided with a boxed lunch.

Maritime Bus is now operating all of its major routes four days a week, and is continuing the process of installing plexiglass barriers between rows of seats. Adjacent seats can still only be occupied by passengers travelling together. The company is hoping to resume daily service in early August, but is projecting a $30 million revenue loss for 2020.

Air service within the Atlantic region has taken a serious hit, which may present an opportunity for the motorcoach industry. Air Canada has announced indefinite suspension of its connector services linking Moncton, Saint John, Fredericton and Charlottetown with Halifax Stanfield Airport, as well as services between points within Newfoundland and Labrador. Among other things, for example, it means that to fly from Moncton to St. John’s, one must now first go to Montreal or Toronto. The airline has also completely discontinued service to Bathurst NB and Wabush NL. Meanwhile, WestJet is closing all its stations in Atlantic Canada and will contract out all ground services in the region. The company’s customer contact centre in Moncton is also to be closed. A total of nearly 300 jobs are affected.

As for rail service in Atlantic Canada, there will be absolutely nothing before November 4 at the earliest, and even then indications are pointing to an economy-class-only train. VIA Rail has revealed very little about its plans for the region since the abrupt cancellation of all service east of Quebec City on March 13.