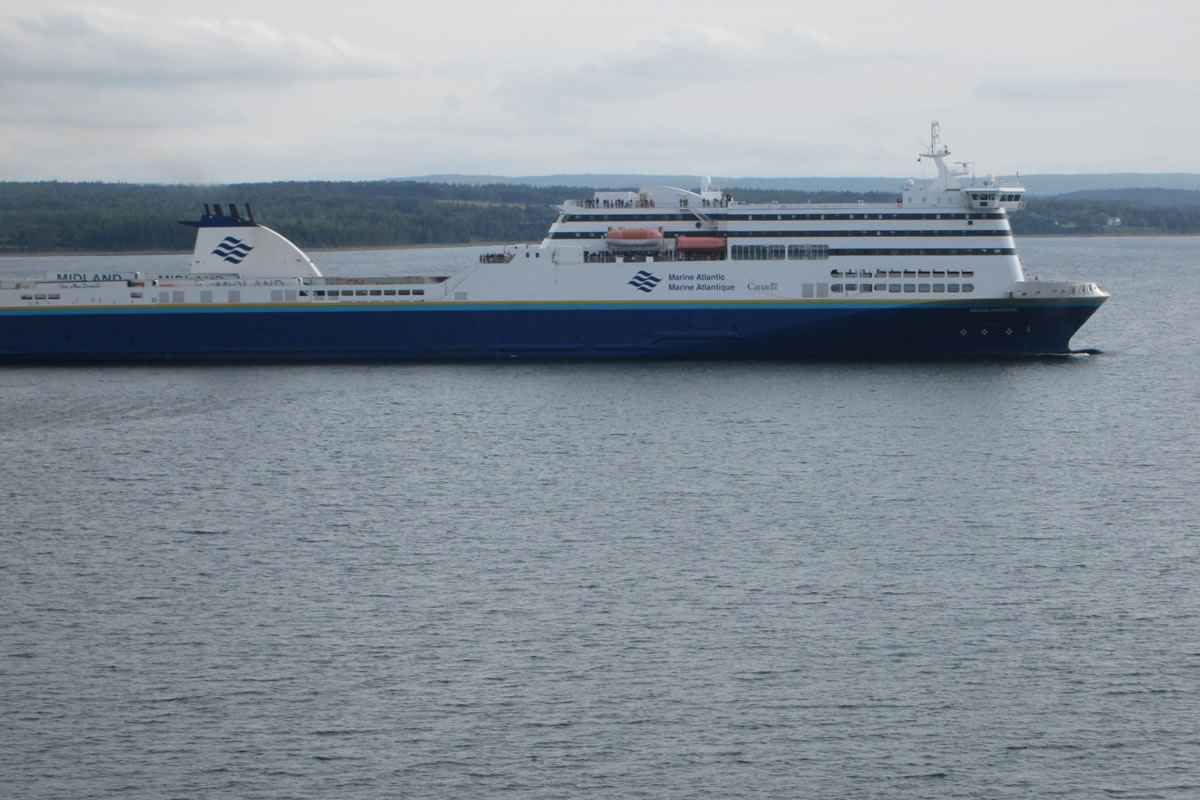 There’s been more progress in the campaign for fair and reasonable ferry rates between Cape Breton and Newfoundland. One of Transport Action Atlantic’s allies – the Town of Channel-Port aux Basques – was granted an audience to press the case before the House of Commons Standing Committee on Transportation.  The appearance was scheduled to take place on May 14, and Mayor John Spencer, who’s been in regular contact with TAA in recent months, was delighted at the opportunity.

Under the Terms of Union that brought Newfoundland into Confederation in 1949, Canada was to provide a ferry service “in accordance with the traffic offering” between North Sydney and Port aux Basques. To mitigate the cost of living on the island, the language of Term 32 clearly implies that the 100-nautical mile Cabot Strait crossing was to be treated like a bridge, with rates equivalent to transporting people and goods over an equal distance by land. But ferry charges have skyrocketed in recent years, following a Transport Canada directive under the Harper Government for 65% cost recovery by operator Marine Atlantic.  During the 2015 election campaign, Justin Trudeau declared this demand “unreasonable” – but the Liberals have not addressed it since taking office.