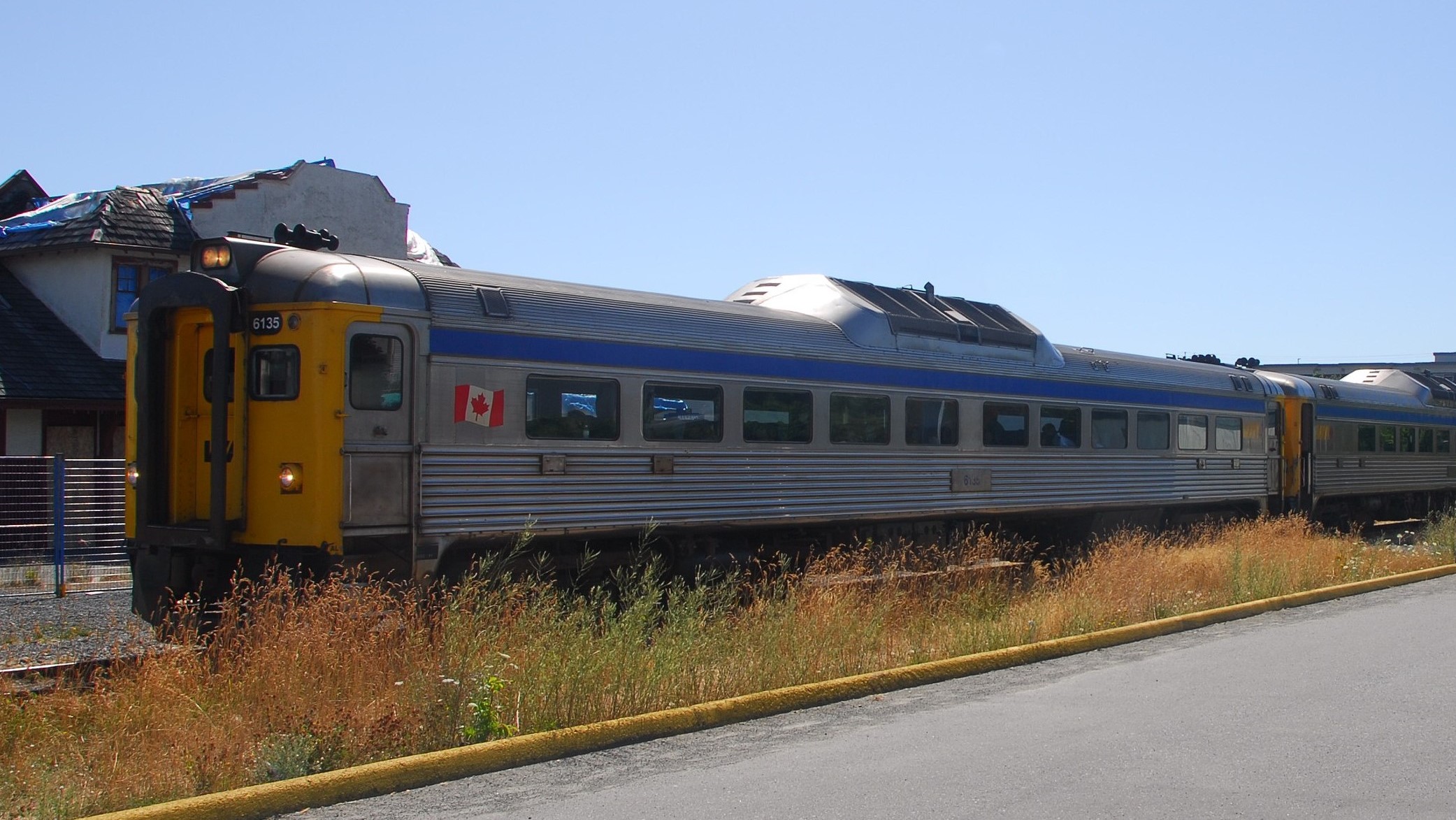 The report sets out a “commuter” option between Langford and Victoria, plus “intermediate” (up to four daily passenger trains) and “ultimate” options for restoring service between Victoria and Courtenay. The headline $728 million price tag of the “ultimate” option was swiftly picked up on by the media, but more detailed analysis of the report suggests that it provides a basis for the line to be reopened, fulfilling BC Premier John Horgan’s election pledge, at a more affordable price.

One reason for the apparently high price tag is that MoTI has a policy that requires adding a 50% pad to infrastructure cost estimates. Readers with project management experience will appreciate the distinction between contingencies, which should be calculated using data and experience for each project element, legitimate management reserve, and “padding” where an arbitrary amount is added to an entire project budget without a well-defined reason. Such padding is not considered best practice because tends to become a disincentive to careful cost control. Evaluated without the substantial padding, the pricing in the report is largely realistic.

The assessment includes the unavoidable costs of controlling vegetation and replacing ties that have degraded further since passenger services were suspended in 2011, plus needed repairs to a number of bridges along the route. It also includes figures for signalling upgrades, although several million dollars have already been invested in crossing signal upgrades on the first section of the line as part of the construction of the Capital Regional District’s trail network alongside the tracks. WSP Canada also included $38 million for new rolling stock, $27 million for new stations, $44 million for property acquisition and $60 million for a maintenance facility. Additional amounts were set aside for consultation and accommodation with area First Nations.

One of the largest cost components of the “intermediate” option presented in the report is replacing the existing rails on the entire line with heavier rail in order to handle heavier 286,000 lb freight cars and heavier passenger cars such as Bombardier bilevels running at up to 60 mph. Island Corridor Foundation CEO Larry Stevenson suggests this may not be unnecessary, and that without this expense the project is considerably more economically attractive:

“If I was to recommend a service it would be a hybrid version of the Intermediate plan that would essentially see only the Port Sub to Nanaimo be developed to handle 286K. That reduces the overall cost of the Intermediate phase to $425 million including all the MoTI contingencies.  If you remove the contingencies that number goes to $212 million and if you add back a more realistic 20% you are looking at approximately $250 million to restore service to the entire island.”

VIA Rail has also previously expressed an interest in reviving service on the island provided that the line is repaired to an acceptable level. Using existing or refurbished equipment would reduce the $142 million set aside for new trains and separate maintenance facilities in the WSP Canada assessment.

CHEK News also provided a summary of the report: https://www.cheknews.ca/restoring-commuter-rail-on-vancouver-island-would-cost-730-millionsays-new-report-665375/

MoTI is currently developing a South Island Transportation Strategy, with a multimodal report expected to be released in June, so any decisions about the future of the line will probably be made after that.

The full Island Rail Corridor Condition Assessment can be found on the MoTI website: https://www2.gov.bc.ca/gov/content/transportation/transportation-reports-and-reference/reports-studies/vancouver-island/island-rail