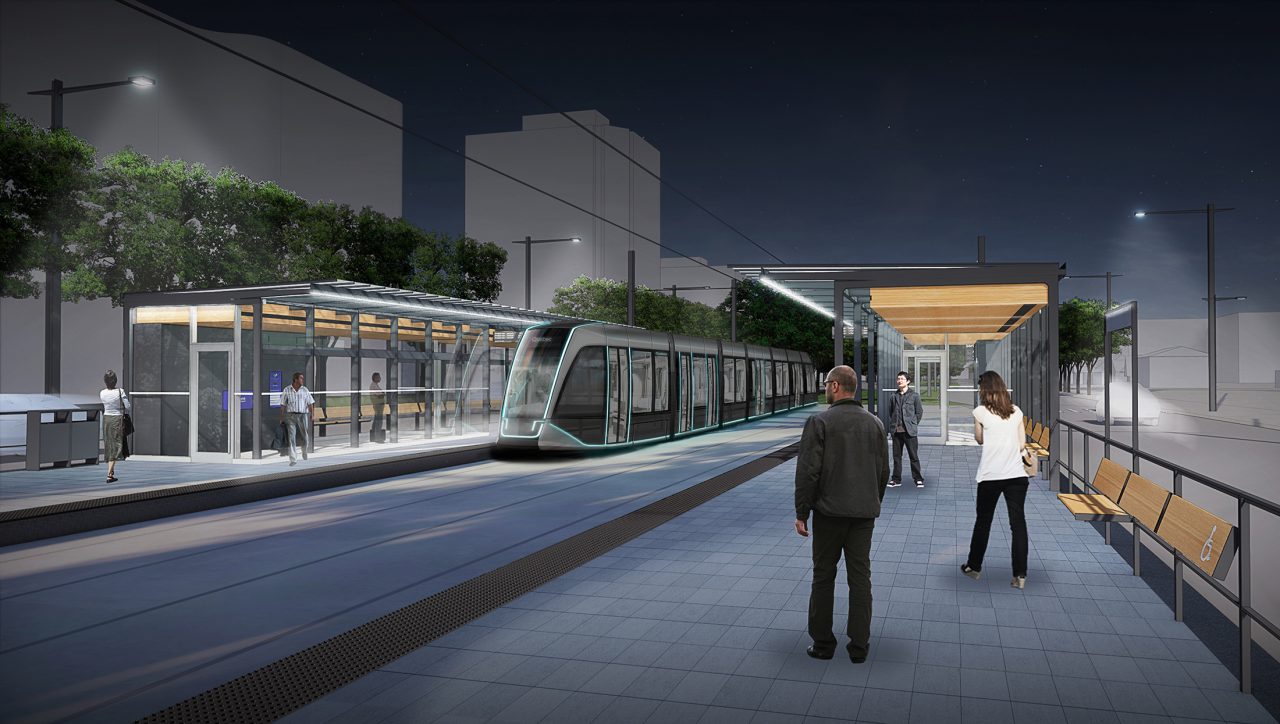 Canadian cities have been vying for federal funds and provincial support for expansionist transit capital projects. For years, debate has raged in Québec City over road projects and tram or bus projects without reaching any consensus.  Montréal has finally had a rush of investment, and Québec City was feeling left behind, so Québec Mayor Labeaume asked if his city could have a share of the Montréal funding for his disputed project, a modern tramway line to link western and eastern wards of the city with Upper Town and Lower Town. To the surprise of many, Montréal shared its funding.

Québec City then proposed an ambitious tram + bus project, and it looked like a go, but provincial Premier Legault held back on contributing to the costs as he claimed that the proposed system “would serve the suburbs well”. Observers said that what he really meant was that it would compete with a road and transit link under the St. Lawrence River to the sprawling south shore residential areas. This led to a stalemate which was only broken when in late April a project review ordered by the premier concluded that most of the proposed tramway line should be retained, except for the eastern arm straight north from Lower Town, which it replaced with a shorter segment running northeastward to a hospital complex.

While this did not address the Premier’s desire for the tramway to help the provincial government’s Québec-Lévis tunnel project, face was saved, agreement was reached, and the $3.3 billion tramway project is a step closer to getting built. It will climb up from Lower town in a tunnel with two stations underground, and will link up with improved bus services at both ends.