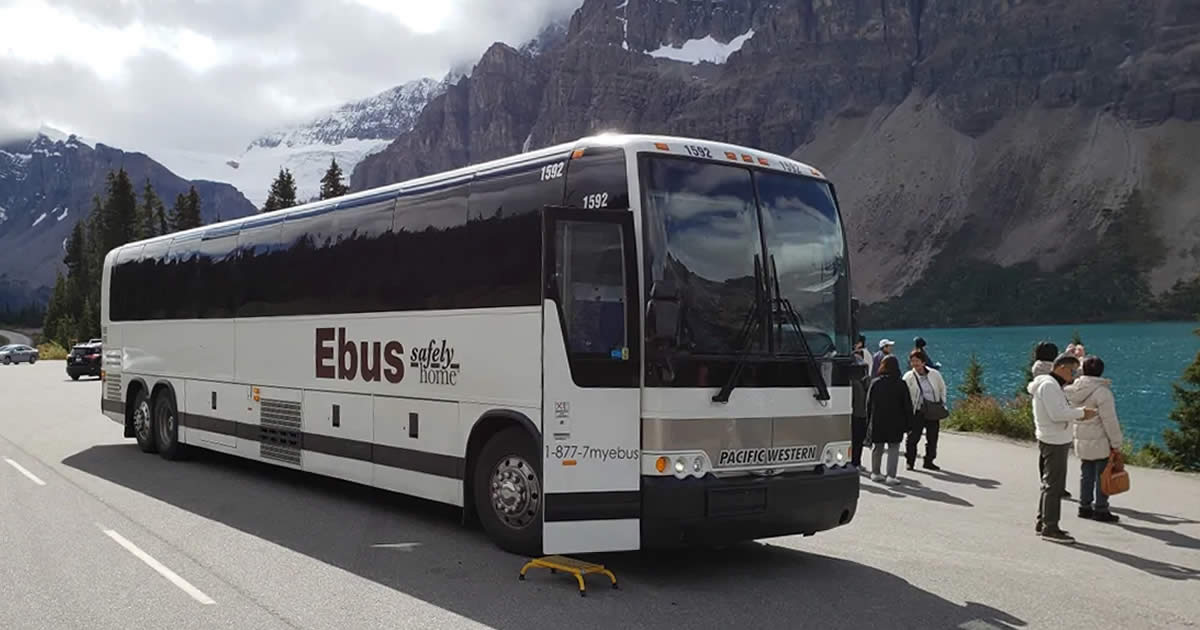 Leaders in the motorcoach industry have been working together since the beginning for the year to develop a proposal to reconnect services across Canada through a Coast-to-Coast Bus Coalition and the re-assumption of federal regulatory responsibility for protecting a national network of essential routes. This would include the restoration of interline reservations and package services across Canada, which have largely been lost since Greyhound pulled out of western Canada in 2018. The proposal was submitted to the federal government at the end of February.

The initial signatories of the proposal include Wilson’s Group, the Pacific Western Group which operates Red Arrow and Ebus, Kasper Transportation and Maritime Bus. They will be reaching out to other regional operators as the project advances.

Over the past year, Canada’s independent motorcoach companies have struggled to continue providing an essential service, with passenger numbers down, charter business non-existent, and interprovincial travel restrictions in place. At the same time, the essential nature of bus services has become increasingly evident. In many communities, suspension of rail and air services left the bus as the only remaining option.

Transport Action Canada has written to the Minister of Transport, Omar Alghabra, and Minister of Infrastructure and Communities, Catherine McKenna, welcoming and supporting the recommendations of the Coast-to-Coast Bus Coalition. We commend leaders in the motorcoach industry for their efforts to preserve essential services throughout the difficulties of the past year, and for rising to the challenge of preparing for an inclusive and robust recovery by envisioning the revival of a comprehensive network of bus services and connections with VIA Rail passenger train services, which leaves no Canadian behind.

Mobility poverty is the root of many thorny public policy challenges. Access to healthcare has been one of the most critical uses of the public transport network over the past year. It also connects students to colleges and universities. Where regional public transport exists, it connects people with new job opportunities, and ensures employers have access to more potential employees, attracting investment that would not otherwise flow and creating more opportunities for young people to thrive in their home communities.

Where public transport is absent, it is not just opportunities that are lost. Following the publication of Reclaiming Power and Place: The Final Report of the National Inquiry into Missing and Murdered Indigenous Women and Girls, our federal government has an undeniable moral imperative to swiftly restore an essential network of safe mobility that reaches all communities, large and small, from coast to coast to coast.

An integrated common-carrier package service network would support small business and reduce the cost of living, particularly in rural and remote communities. It could also be leveraged to reduce duplication of economic and environmental costs for CanadaPost and other courier services.

For too long, the costs imposed on other levels of government and on Canadians of public transport network cuts have been underestimated. The loss of a motorcoach route may leave many citizens paying hundreds of dollars for taxi rides to reach medical appointments, requiring days of volunteer driver effort, or require single-passenger shuttle services to be provided from the health budget instead. We have also seen other arms of government establishing limited services for specific clientele, to meet their policy objectives in areas like education or employment. The resulting fragmented and escalated costs all come from the same pockets in the end.

Provincial and municipal governments in select areas of the country have made significant and welcome investments in regional transit, but this service coverage is patchy. These systems are not yet coherently connected, limiting ridership opportunities and package service, thus failing to maximize their social and economic productivity while foregoing revenues that could sharply reduce the required subsidy. Federal stewardship of a cross-Canada public transport network will significantly enhance the outcomes achieved by such investments.

As the motorcoach industry’s proposal shows, solving the mobility poverty problem across Canada need not be expensive, nor need it take long to implement. It just requires the realization that, in terms of total return on tax dollars invested, reconnecting all Canadians through an integrated cross-Canada bus and rail network would be a very efficient use of taxpayers’ money. We urge the Government of Canada to embrace this opportunity to launch a National Essential Transportation System Strategy and to advance the seed funding requested. The motorcoach industry and VIA Rail are ready to deliver.

[…] Transport Action Canada reported, “Leaders in the motorcoach industry have been working together since the beginning for the year to develop a proposal to reconnect services across Canada through a Coast-to-Coast Bus Coalition and the re-assumption of federal regulatory responsibility for protecting a national network of essential routes. This would include the restoration of interline reservations and package services across Canada, which have largely been lost since Greyhound pulled out of western Canada in 2018. The proposal was submitted to the federal government at the end of February.” […]