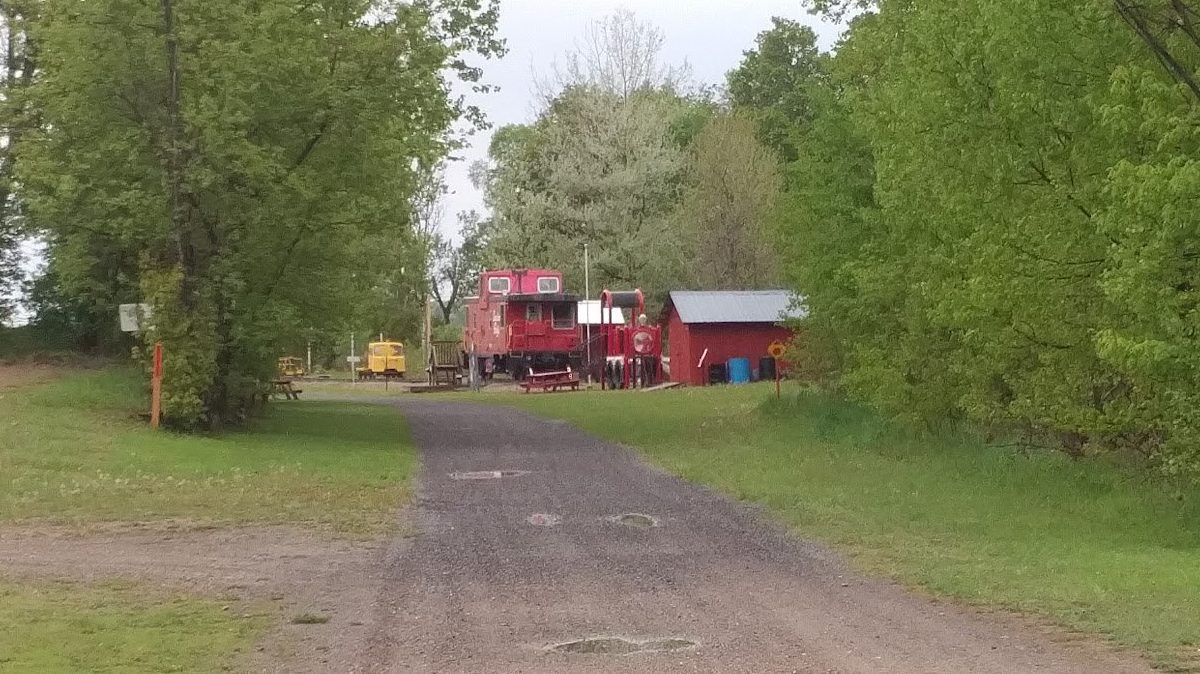 Transport Canada issued an update to the High Frequency Rail Request for Expressions of Interest on October 31st. The document summarizes key themes stemming from industry responses to the RFEOI issued in the spring and the meetings Transport Canada has held with respondents, and provides additional information, clarifications, and changes to the project schedule.

Of note, additional clarity has been provided on roles in the Co-Development phase, namely that Canada will lead land acquisition, Impact Assessment and obtaining track access agreements. The process of forming a HFR subsidiary of VIA Rail to handle the project, including those responsibilities, has also begun is earnest.

Along with the release of the update, the HFR Project Team at Transport Canada announced the appointment of Graeme Hampshire as Project Director; Richard Moura as Director of Rail Access; and Jacques Fauteux returning to VIA Rail to lead strategic engagement and Indigenous relations.

Graeme Hampshire has previously worked for both franchisees and the Strategic Rail Authority in the UK’s privatized rail market. Richard Moura has experience with both CN and Metrolinx and will play a vital role securing access to existing rail infrastructure, a challenging issue which has hitherto been largely unaddressed by the government.

The government will appoint a separate Board of Directors for the new entity, and although technically a subsidiary of VIA, it will largely report directly to Transport Canada. Transport Action has written to the Minister of Transport suggesting that labour representation on this board will be helpful, together with significant North American railway experience to support the management team. The key word is “experience” because we also recommend that the enabling legislation for HFR provide this new board with a mandate and the independence to act in the interests of the travelling public and prioritize long term service quality, in contrast to the federal government’s strictly budgetary approach to VIA Rail since its creation in 1976 which has been disastrous in terms of passenger usability.

The update states that Canada is currently consulting with stakeholders, including host railways, utilities, and municipalities on alignment options and will make available to Proponents at RFP stage. Given that a feasible alignment was identified from the very start of the HFR proposal, we hope that this is now at the level of minor changes for most of the route. However, access to downtown Montreal, other than through the Mount Royal Tunnel, has become a significant challenge largely because the federal government did not move rapidly enough to secure access to the tunnel.

Unfortunately, the most problematic feature of the RFEOI, the intent to outsource operations and transfer revenue risk over a period of thirty or more tears, is still present in the document. However, it is more realistic about the need for Canada to provide protection for downside revenue scenarios in such an arrangement. Clearly, some of the 54 respondents questioned the scope of the risk they would be asked to take on, exactly as we predicted:

5.3: There was strong support from RFEOI respondents for the participation of the CIB [Canada Infrastructure Bank] as an equity investor in the HFR Project. RFEOI respondents noted that the CIB taking asymmetric loss would help provide protection against the ridership risks, would reduce capital costs, and could allow for greater third-party equity and senior debt capacity.

For the Canada Infrastructure Bank to take an asymmetric or first-loss position, effectively promising a taxpayer bailout in advance, would further undermine the theoretical benefits of outsourcing and risk transfer. Any business plan compiled by selected participants must fully qualify and quantify financial and operational risks to the Canadian taxpayer.

Transport Action awaits any reassurance that a Project Agreement that includes outsourced operations could be structured in a way that provides better value for Canadians than continued operation of the Corridor, including the new HFR infrastructure segments, directly by a Crown Corporation.

We also ask that the HFR RFP should require a robust commitment to Canadian rail equipment manufacturing, servicing, and skills development to ensure maximum value-added to the Canadian economy.

We note, upon reviewing the list of respondents to the RFEOI, that those with operational track records all appear to be international State-Owned Enterprises or subsidiaries thereof, not independent private sector businesses. There is a burgeoning international market for railway operations, with most highly developed countries being sellers, not buyers. For example, Egypt recently awarded a concession to operate a new high-speed line to Deutsche Bahn, which will reinvest its profits at home in Germany.

Even after decades of funding starvation by our federal government, VIA is still capable of planning and operating a passenger railway, and there are cheaper ways to obtain international expertise than contracting out the entire operation, including large number of internationally experienced railway professionals willing to move to Canada and who have already done so.

We also contrast the new project timeline, which suggests Canada may not make even make a final investment decision for HFR for a further five years, with the rapid investments of tens of billions of Euros in railway infrastructure by the home governments of the potential bidders, to provide decarbonized and inclusive public transportation for their citizens.

Of concern is competition for future Canadian federal resources by national and Arctic defence, health care, climate-related disaster reparations, supply-chain remediation, and cost inflation. Policy history indicates passenger rail is often given low priority, not fully valuing its potential contribution to achieving Canada’s broader economic, social, and environmental goals. The five-year decision period mentioned previously compounds the possibility that HFR expenditures up to the decision date may be wasted, especially if project scope creep continues, taking the timeline and budget yet further away for the initial objective of avoiding the staggering costs of previously rejected HSR studies.

Meanwhile, it is vital that existing Corridor services see no further cuts, and are preferably improved to meet increasing passenger demand pending the launch of HFR services. Thankfully, there is at least some recognition of the needs for better service well before the 2030s, with the announcement this summer that Transport Canada would study service enhancements for Southwestern Ontario.

What all of this means for the future of VIA Rail, especially when combined with the crisis facing its long-distance fleet, may become clearer when the government tables the next Corporate Plan document later this fall.